Skip to content
× Since its inception, MUGO has developed the installation of hives in urban areas.

With more than 350 hives in operation in France, MUGO has become the benchmark for companies committed to the defence of biodiversity. A true symbol of contemporary ecological issues, bees contribute to the reproduction of more than 80% of the world’s flowering plants and cultivated species.

Hosting an apiary on its site or on its territory means not only helping to protect bees, but also the many species that depend on them: your impact on biodiversity is immediate.

– Participate in maintaining biodiversity by protecting and safeguarding bees.
– Raising awareness of sustainable development issues among employees and the public.
– Engage your company or municipality in a positive, rewarding and beneficial action.
– Uniting the teams and the public around a common project, fun and tasty.

As a nature lover Guillaume chose to move his career into landscaping maintenance at MUGO in 2010 before undergoing a training in beekeeping to be able to work closer with nature.

He loves his job because it requires a lot of observation. You need to adapt continuously and there is always something new to discover.

“What amazes me is the possibility to keep discovering the colony’s numerous activities, both inside and out of the beehive!”

A healthy mind in a healthy body, that might be Pablo’s motto.
After training in IP law, working in a law firm and working as a documentalist in BU, Pablo decided to get closer to nature and work outdoors. Thus, he became a farm worker, among goats, olive trees and lavender.

Those lavender were the ones who decided her future. He went to help a beekeeper harvest the lavender honey, and fell in love with the job and decided to make it his own. After southern beekeeping, he came to discover that of cities and thus joined MUGO!

“Beekeeping is not an exact science. There’s something stronger about feeling, and that’s what I love.”

Trained in graphic design, David chose to follow a training in beekeeping to be able to undertake manual jobs closer to nature and to his passions.

He loves more particularly bees and is very caring with them. If he had to choose a bee product, it would be propolis but he also enjoys the floral, fruity and smooth aroma of acacia honey.

“My favourite moment is when I open a beehive letting the sun in and the smell of wax, propolis and nectar spreads in the air. It is incredible!”

The beehives of MUGO in France 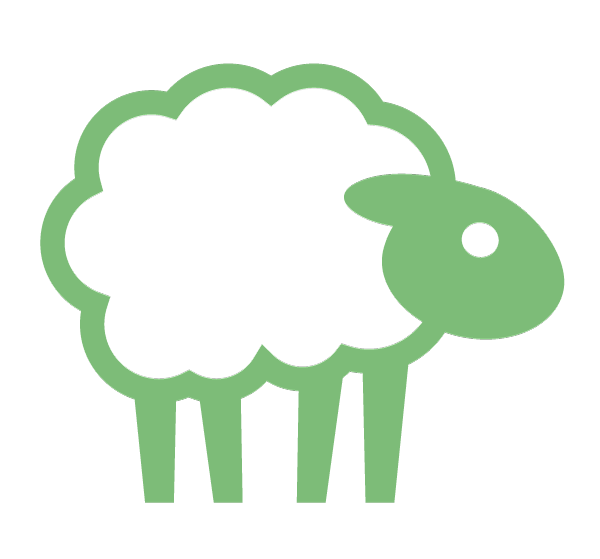 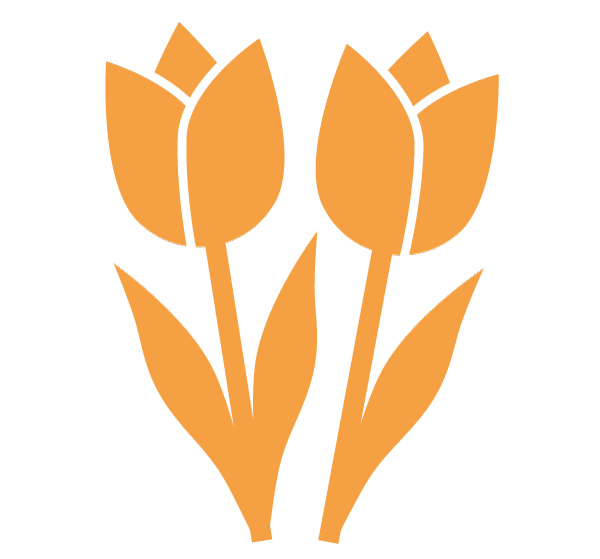